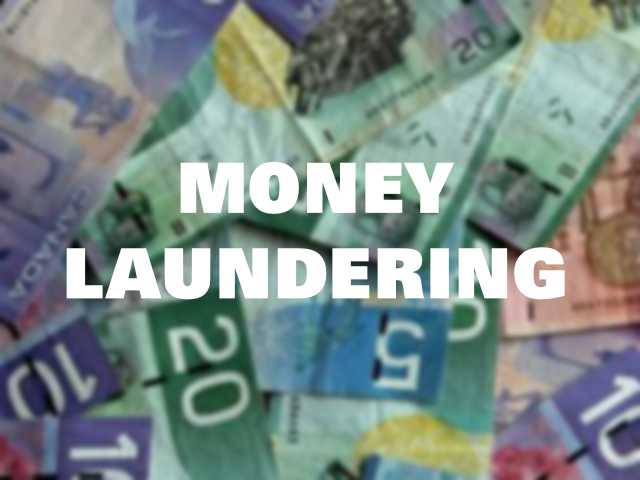 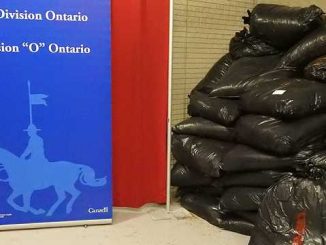 Cornwall, Ontario – On the evening of December 2, 2020, investigators with the Cornwall RCMP Border Integrity Team observed suspicious activity taking place in the Rivière-Beaudette area in Quebec. Two individuals were observed moving what […]

Ottawa, Ontario – Thanks to advances in science and technology, and an unprecedented level of global cooperation, today, Canada reached a critical milestone in its fight against COVID-19 with the authorization of the first COVID-19 […]

Cornwall, Ontario – On November 19, 2020, members of the Cornwall Regional Task Force (CRTF) observed a vehicle suspected of being involved in contraband smuggling activity. As part of the investigation, the vehicle was stopped […]

Toronto, Ontario – Starting the week of November 30, 2020, frontline police officers in 31 Division will start to use body-worn camera technology during interactions with the public. “Body-worn cameras are one tool we can […]

Edmonton, Alberta – The Edmonton Police Service has arrested and charged a 72-year-old Ottawa man in connection to several alleged historical sex offences involving teen athletes in the mid-1970s and early 1980s. It is alleged […] 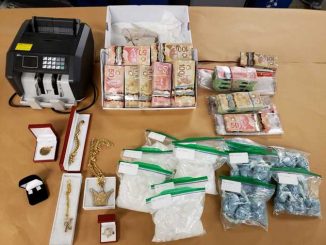 London, Ontario – On Wednesday, October 28, 202, members of the LPS Guns and Drugs Section executed search warrants at residences on Alayne Crescent and Mornington Avenue, as well as two vehicles. The following items […]